Summer break has already started, but we still want to share with you the effects of the last Go Green classes from this school year. During the lesson, students became interested in marshmallows and balloons. First, they checked what would happen to the marshmallow when we heat it up in the microwave. The tests lasted 10, 20 and 50 seconds respectively, and the experiment was a lot of fun. Later, the students checked how the marshmallow would be affected by immersion in water and oil. The second task was about balloons. The students were to use them to make their own squishy toys (called “gniotki” in Polish). 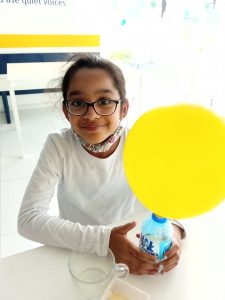 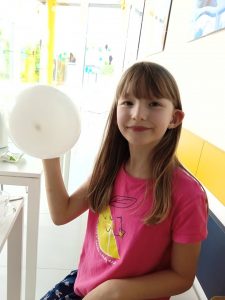 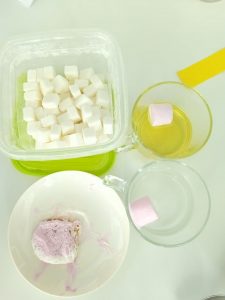 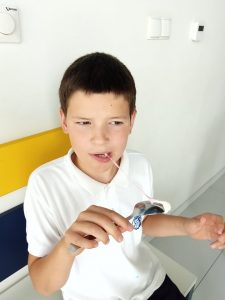 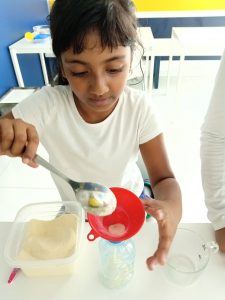 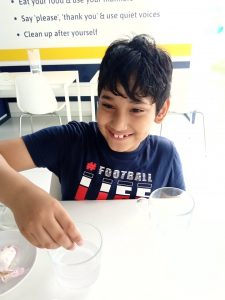 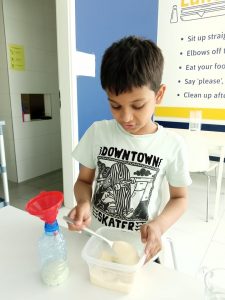 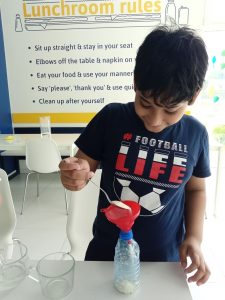 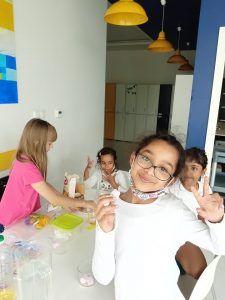 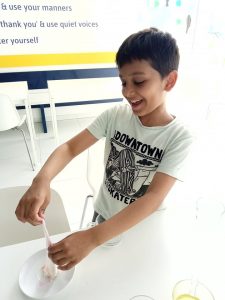 Previous Next
Other news

Learn from yesterday, live for today, hope for tomorrow. The important thing is not to stop questioning.

This website uses cookies to store anonymous information about its users. This is to ensure the highest quality of services and helps to improve the functionality of the website. We never sell or pass on to third parties the information we collect.

Cookies are small files stored on the users computer in order to save the users preferences, monitor site traffic history, moving between sites and to allow saving settings between visits. Cookies help website owners gather statistics on the frequency of visits to certain areas of the site and tailor it to the users needs so that it is more user-friendly and easy to use.

HOW TO DISABLE THE COLLECTION OF INFORMATION IN COOKIES?